It is no secret that we love muscle cars here at MC&T. Whether it be classic examples from the 1960s or the latest and greatest on offer from Detroit, these V8-powered machines drive our passion. We know that our readers feel the very same way, which is why we’ve gone ahead and teamed up with the folks over at Dream Giveaway. With a little help from the team at Ames Performance, Dream Giveaway is now giving readers of MC&T a chance to take home a restored example of the car that started the whole muscle car segment: a 1967 Pontiac GTO. Here’s what you need to know about this beautiful blue icon!

This first-gen Pontiac GTO has undergone a complete restoration, with Ames Performance supplying parts where needed. Also included in the grand prize package is $13,500 towards the prize taxes.

Enter using promo code MC2021E and when you make a donation of $25 or more you will receive bonus tickets. Each donation benefits children’s and veterans’ charities. The deadline to enter to win this 1967 Pontiac GTO is June 29, 2021, so act fast! 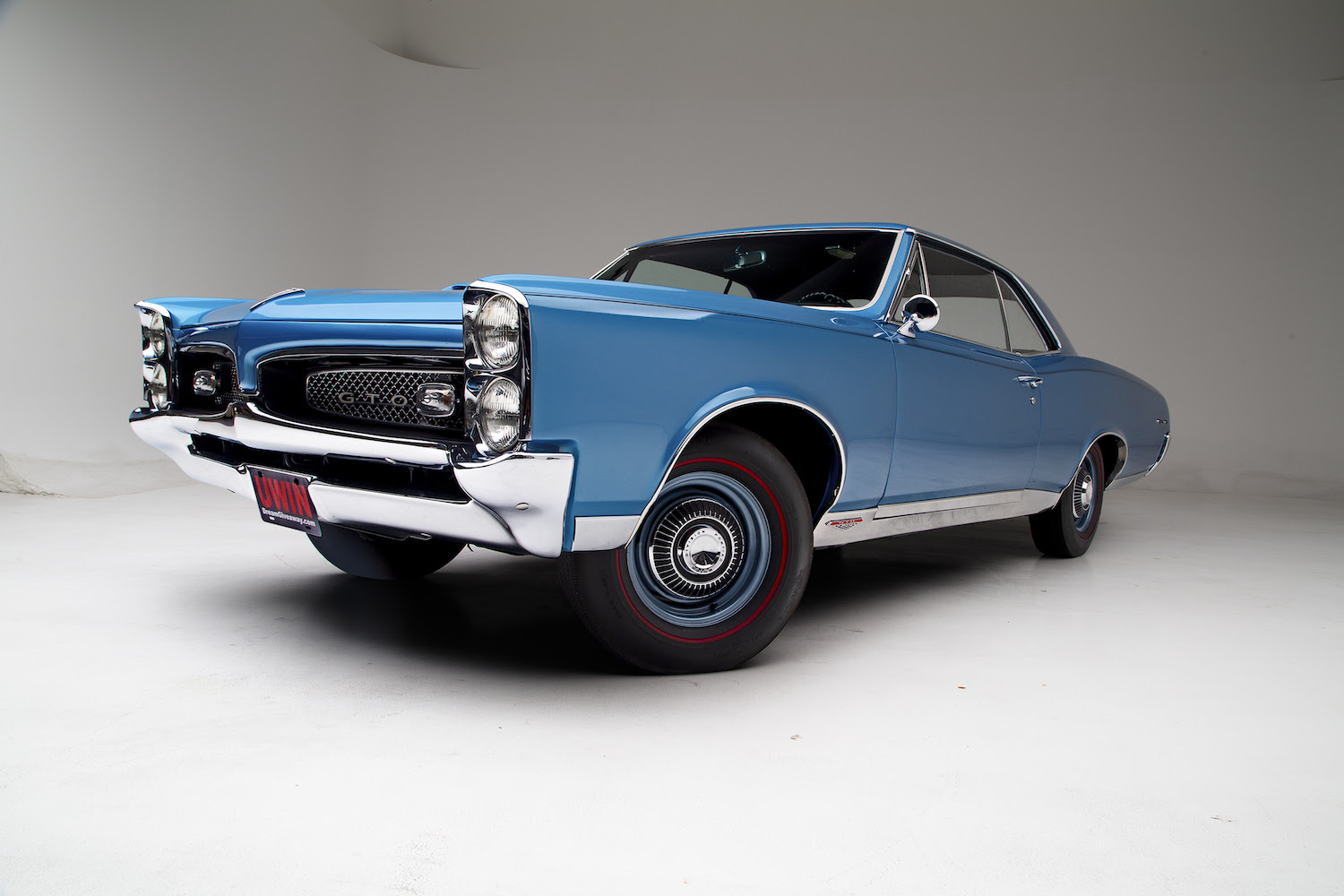 The first-gen Pontiac GTO is widely regarded as the first true example of an American muscle car. There may have been performance-oriented machines dating back to the 1950s, but the GTO was different. Pontiac had always used their vehicles’ performance to market their machines, but General Motors’ ban on motorsports during the early 1960s was making things tricky. In order to retain their marketing strategy, Pontiac decided to focus on street-oriented performance instead. To make this work, Pontiac’s John DeLorean, Bill Collins and Russ Gee came up with a rather simple solution based on the drag racing scene. They simply stuck a big V8 into their mid-sized (and affordable) LeMans, and the rest is history. While the GTO moniker debuted as a package in 1964, it didn’t become its own dedicated vehicle until 1966. This particular 1967 model is the last of the first-gen line, and is quite desirable.

When this Tyrol Blue-over-Black 1967 Pontiac GTO rolled off of the assembly line, it carried an original MSRP of $3,452.67. That’s just under $28,000 in today’s money, which is quite a bargain indeed. Under the hood sits a numbers-matching, high-output 400 cubic-inch V8 engine. The most desirable motor on offer at the time, this 6.6L V8 cranks out 360 horsepower and 438 lb-ft of torque. That power is sent through a 4-speed manual gearbox and a 3.55 rear axle. The big V8 isn’t the only interesting option on this GTO however, as it is also a rare radio delete car from the factory. The car has received a concours-grade restoration, right down to the reproduction Firestone Wide Oval RedLine tires. Since the restoration, only 42 miles have been added to the clock. 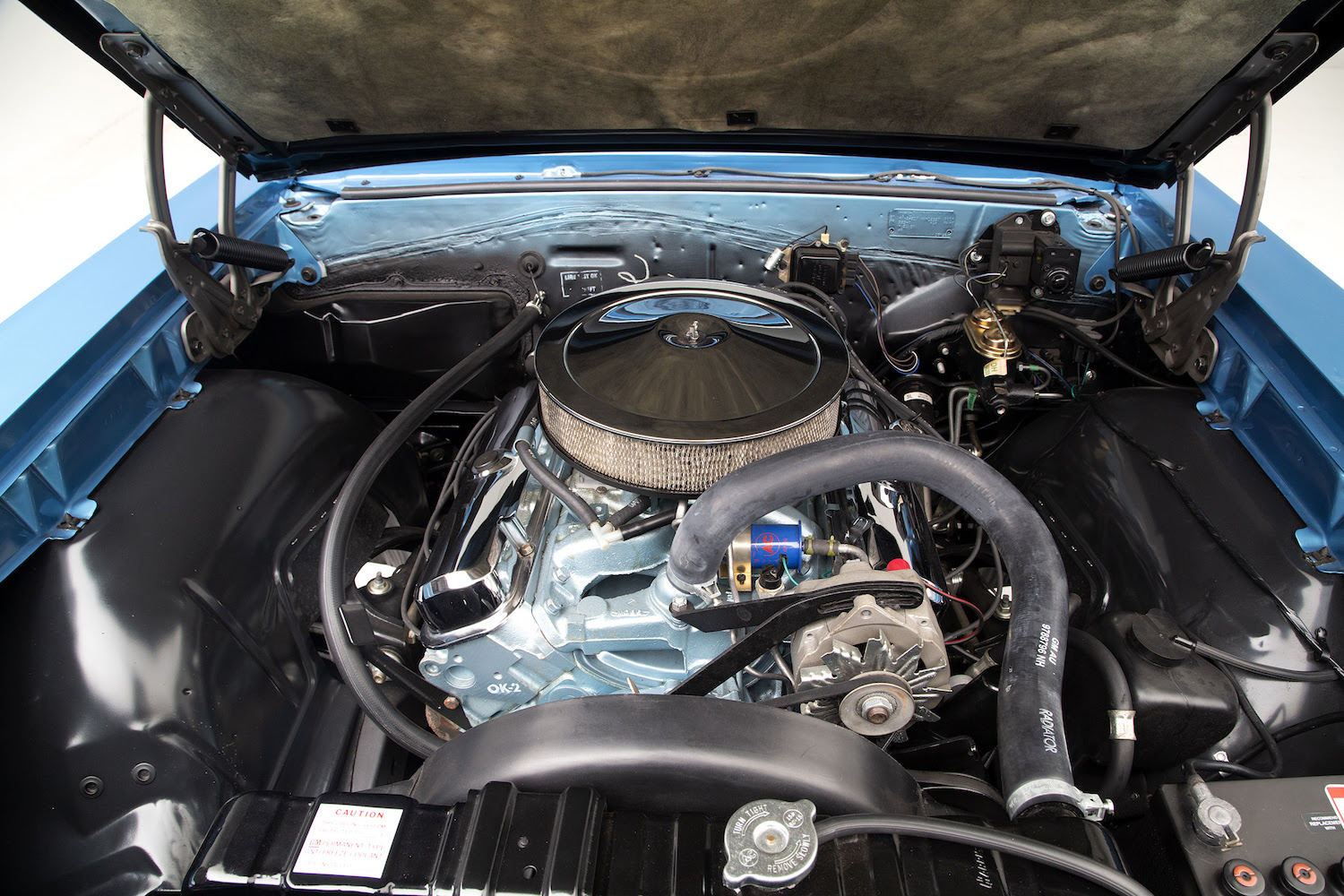 Further cementing this Pontiac’s place as a collectors item, the car has received Gold and Senior Gold Certification from the Pontiac Oakland Club, as well as Gold certification from the GTO Association. That’s high praise for any machine, much less one you have the chance to take home!

Enter using promo code MC2021E and when you make a donation of $25 or more you will receive bonus tickets. Each donation benefits children’s and veterans’ charities. 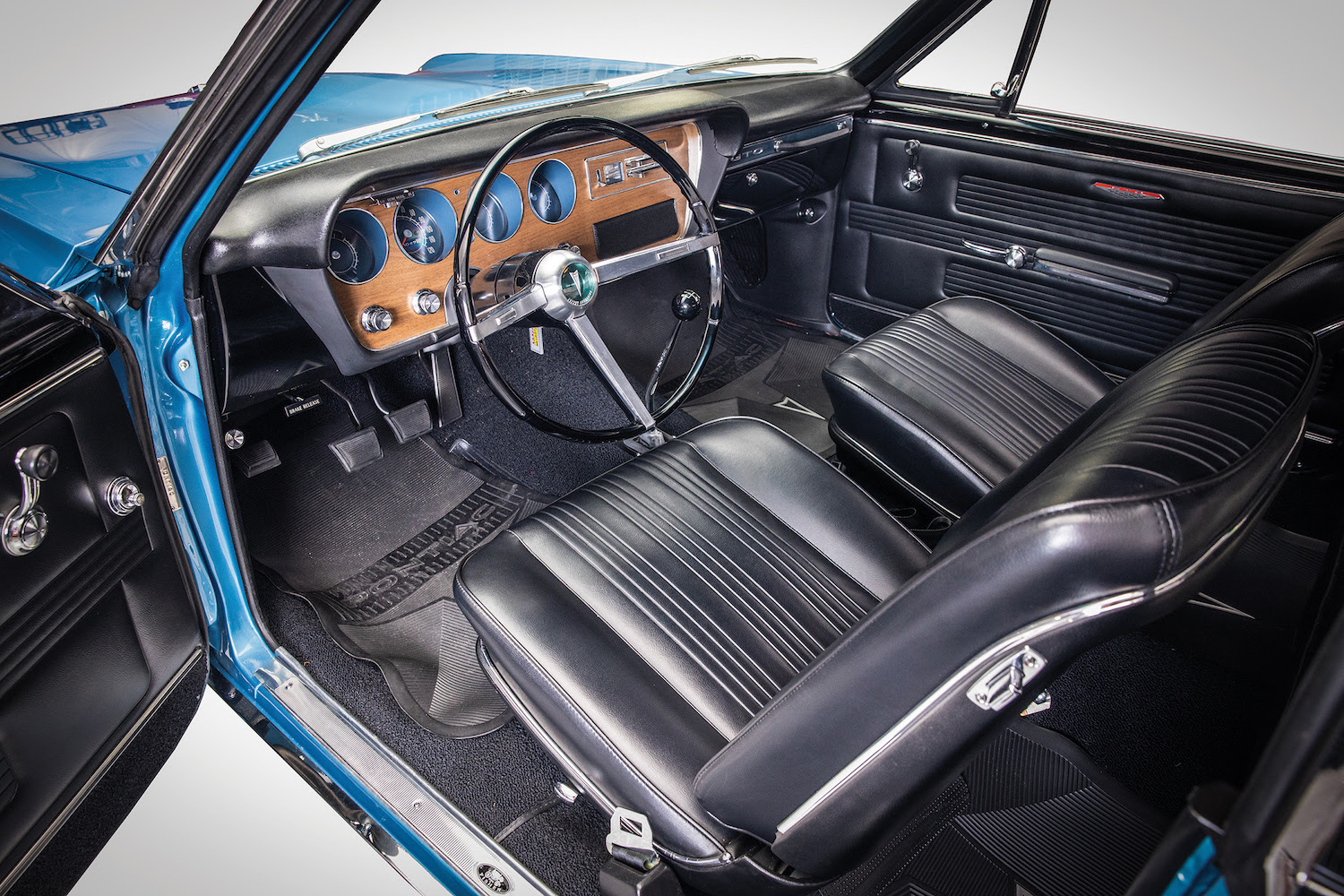 For more information, head over to the Dream Giveaway website here.