For as long as the Dodge Charger and Dodge Challenger muscle cars have been on the market, there have been comments about the cars connections to Mercedes Benz. At the time that these two cars were launched, DaimlerChrysler owned both Mercedes-Benz and the Dodge brand respectively. This close relationship between the two brands led to some interesting component design sharing, a fact that is often levied against the Mopar muscle cars. But just what do these cars share with the Stuttgart-based automaker?

In order to break this down, let’s start with the introduction of the LX platform that underpinned the newly reintroduced Charger and Challenger. The LX platform isn’t exactly a carryover from a Mercedes E-class, however that is not to say that the Germans didn’t help in redesigning the LH platform from which the LX is derived. In shifting the LH platform to a rear-wheel drive application, Dodge sent a team of engineers to Germany to study the upcoming Mercedes E-class for help with engineering suspension and chassis components. This was around the time that the Mercedes-Benz W211 E-class was coming to the market, which is the reason why the rear driven Dodge muscle cars utilized a “minimal” amount of Mercedes parts. These parts include things like W211 E-class 5-link rear suspension with the addition of a Dodge supplied sway bar, control arm front suspension off of the W220 S-class and the rear differential from the E-class. This suspension set-up can trace its roots back to the W210, which is where the commonly discussed link between the two-decade old Benz and the Dodge Challenger and Charger comes from. 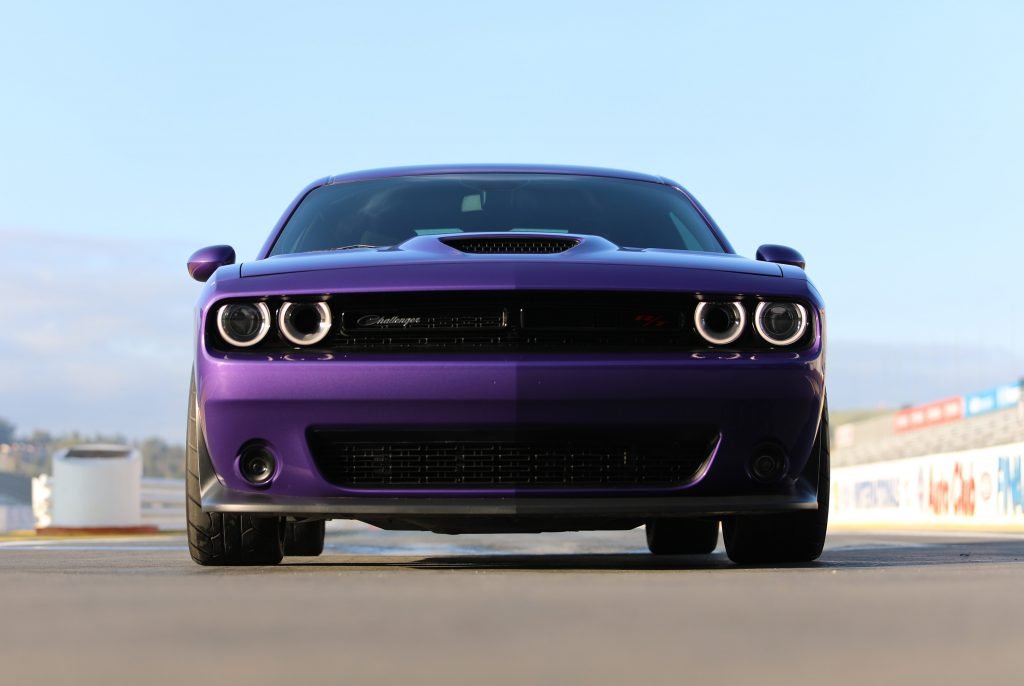 Dodge also utilized the W5A580 5-speed automatic transmission from Mercedes as well, as DaimlerChrysler knew the system was adaptable for the all-wheel drive models that came later on. A litany of electrical components such as the ESP controller and engine modules came from the Mercedes parts bin at that time, as did the steering column and seat frames. Even the HVAC system was provides by Mercedes’ provider BEHR.

Now, when Dodge updated the Charger for the 2011 model year, the car was moved over to a “all-new” LD platform. Your definition of “all new” might be different than that of an automaker’s marketing team, as the LD appears to be little more than a tweaked version of the LX platform (and hey, that’s fine!). The suspension changes that Dodge cited as an example of this new design is change in geometry, not hardware. The five speed transmission was ditched in 2015 for a well-tuned ZF 8-speed unit that is still in use today. Despite the Charger going though this platform update in 2011, the Dodge Challenger still rides on a shortened version of the LX platform internally known as the LA. Perhaps the most obvious connection linking the current Dodge Challenger to the Mercedes is the fact that suspension components from the early Challengers can still bolt right up to the new models, and are interchangeable with components from that E-class, such as the lower control arms which were borrowed from the E55 AMG.

While it is certainly not fair to say that the Dodge Challenger and Dodge Charger ride on the exact same platform as an old Mercedes E-class, the connection is deeply rooted in the American muscle cars. As time has moved on, FCA has done away with a number of the DaimlerChrysler era parts, but not necessarily the component designs themselves.

Ultimately, based on current sales, customers care very little about any of this. 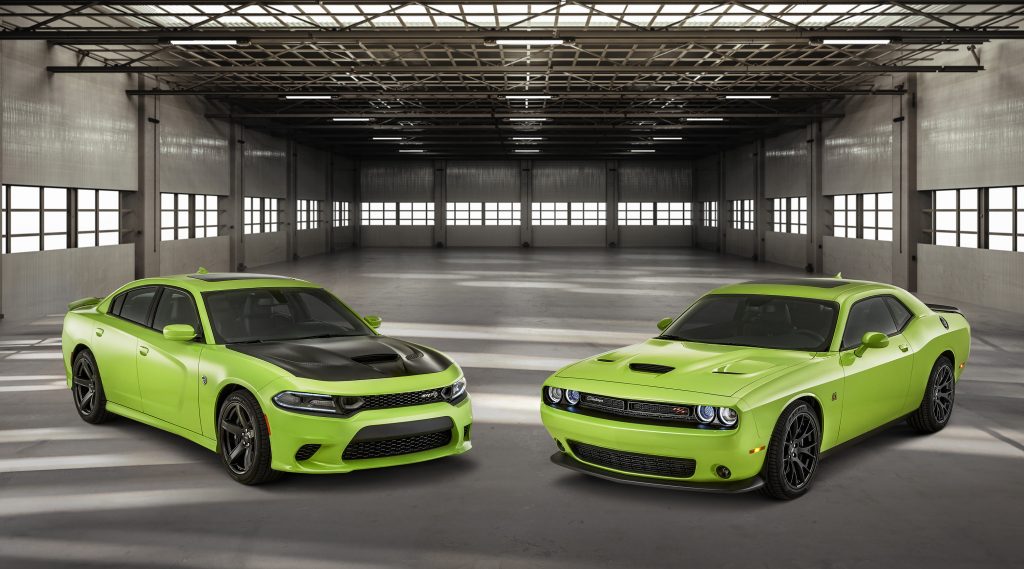