A few months ago, it was announced that the next generation Dodge Charger and Dodge Challenger would be delayed from their projected 2021 model year release. Rumors at the time suggested that the new American muscle cars would instead arrive for the 2023 model year, but it seems that Dodge recently may have gone out of their way to quietly confirm this.

While looking over the press release photos for the 2020 Dodge Challenger, Mopar Insiders noticed that images of the car’s instrument cluster show 2023 miles on the odometer. While this could just be a coincidence, it is much more likely that wanted to drop fans of the muscle car a hint as to when they can expect the next generation car to hit the market.

2023 is also when a rival muscle car, the sixth-generation Chevrolet Camaro, is expected to finish its product life cycle. The Dodge Charger and Challenger siblings are currently based on a platform that can be traced to the W210-generation Mercedes-Benz E-Class which was introduced all the way back in 1995. The platform has to be the most productive layover from the Daimler-Chrysler era, as the muscle cars continue to sell like hot cakes. Case in point, the Dodge Charger is currently the best selling full-size sedan in the United States, and the Challenger recently overtook the Ford Mustang to lead the muscle car sales war.

If you ask us, it really is no surprise that the Dodge performance products are selling so well. Neither car pretends to be anything that it isn’t, but they do a damn good job reminding you of their muscle car roots at all times. Sure they are heavy and have (heavily worked over) underpinnings that are two decades old, but the Charger and Challenger are some of the last true examples of old school American muscle that you can still buy today.

While there isn’t a lot of information out there about the next generation Dodge Challenger and Dodge Charger, we don’t expect a radical transformation is on the way. If it ain’t broke, don’t fix it, right? 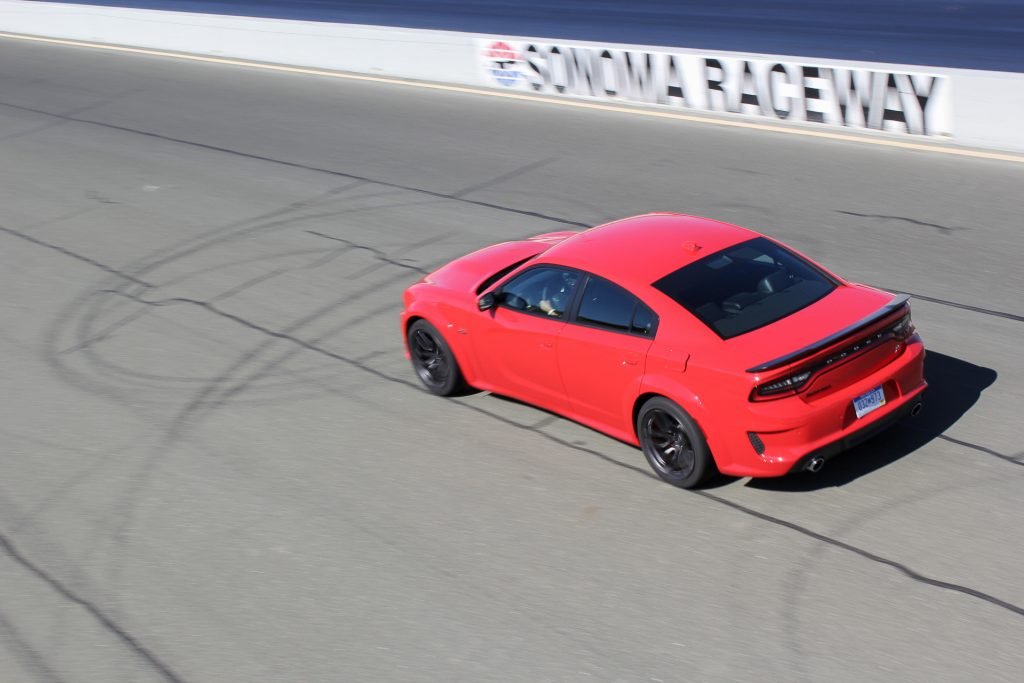