Last month, MC&T covered an ongoing lawsuit involving the interest group Alliance for Automotive Innovation and the state of Massachusetts. The group, which represents the interests of automotive giants General Motors and Stellantis, sued the state over a recently passed “Right to Repair” law that would force the automakers to share their cybersecurity data surrounding emissions and safety features with independent auto repair shops. This means that customers could continue to have their cars serviced and repaired (usually at a lower cost) outside of an official dealer network (usually at a higher cost). Luckily for all those prideful gear-turners out there, the Joe Biden’s administration and the federal government are making sure you can still work on your car with access to everything you might need. What Do Automakers Want?

According to the Alliance for Automotive Innovation, the law would heighten the automakers’ risks for cybersecurity attacks and could compromise safety technology features and emissions software. There are two sides of the coin here. If automakers like General Motors and Stellantis were to share their masses of data with independent repair companies, there would need to be a heavily-secure, centralized and standardized database system in place. As mentioned in the earlier reports covering this matter, such a system would become a focus point of cybercriminals, especially at the thousands of repair shop nodes that would need to be adequately equipped to handle such data. 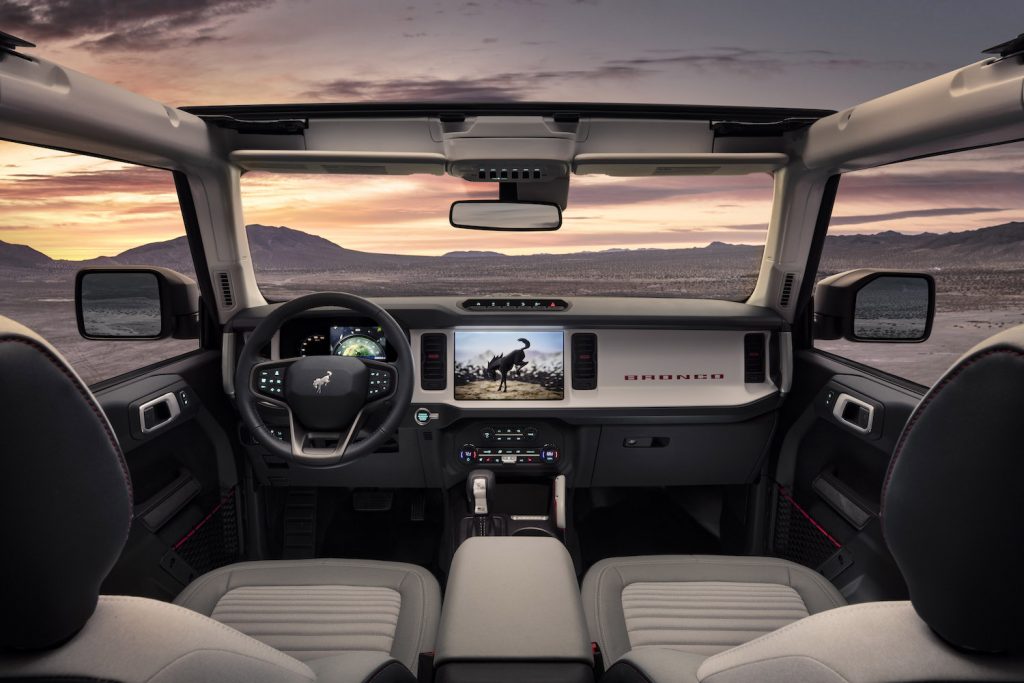 What Do Consumers Want?

On the other side, automakers want to block independent repair shops from vehicle data and even wholesale block them from being able to work on the vehicles’ tech systems. This means those shops will either lose business and or be forced into a dealer network. For consumers, this would mean little or no aftermarket modification possibilities and higher repair costs. Recently, Joe Biden signed an executive order that will, according to the Telegraph, “promote competition in the American economy.”

The order forces the Federal Trade Commission to issue rules regarding anti-competitive restrictions for consumer products like cars, tractors, and phones. While there may be a cybersecurity threat posed to the giant American automakers, the federal government is looking out for small businesses and DIY Americans who want to save their money, time, and the “Right to Repair.”

This comes at a time where the auto industry is making it harder and harder to tune vehicles, as is the case for the C8 Corvette, future GM trucks, and possibly for the new Ford Bronco.