Whether we are ready to admit it or not, we live in an SUV crazy world. People have ditched their sedans and hatchbacks in droves for their taller and larger stablemates, driving automakers to produce more and more SUV models. Even the luxury and performance brands are getting in on the SUV trend, with models like the Lamborghini Urus and Bentley Bentayga offering their respective brands experience to some extent in a larger package. The Detroit Free Press reports that one analyst asked General Motors CEO Mary Barra about the possibility of a Corvette SUV in the future during GM’s third-quarter earnings call earlier this week.

While Barra was very tactful in her response, she wouldn’t comment either way as to whether or not a Corvette SUV could be on the horizon. While there are plenty of Corvette fans who are pulling their hair out right now thinking about that possibility, there are more than a few reasons why Chevrolet might actually do this. Look no further than Corvette’s long-time rival: Porsche. 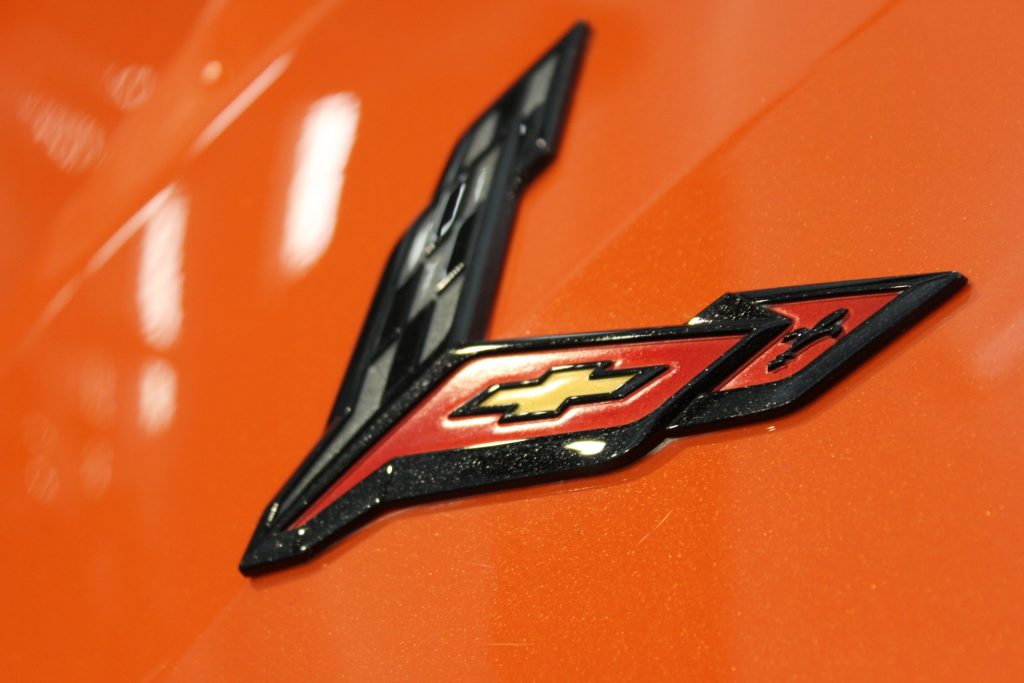 When Porsche unveiled the Cayenne in 2002, die-hard fans of the brand proclaimed that the German automaker had officially jumped the shark. The SUV came only a few short years after Porsche ditched the traditional air-cooled engine layout in the 911, and enthusiasts felt as if Porsche’s best days were behind it. Today, we know that the Cayenne helped to drive sales for Porsche in a way that the 911 never could, giving the brand some extra cash to invest in making their sports cars even better. Some of the greatest Porsche performance cars ever to leave Stuttgart have come in the post Cayenne era, no doubt thanks to the increased customer base an SUV offering brought them.

Even exotic brands have acknowledged the undeniable business case of a sport utility vehicle, such as Lamborghini, Aston Martin, Ferrari, Bentley, Rolls-Royce, and Lotus.

Considering the market, it might make a whole lot of sense for Chevrolet to make a Corvette SUV, or even to have Corvette as a standalone brand. Like Porsche at the time, Chevrolet’s halo car has just undergone a dramatic transformation. The Corvette brand is more polarizing right now than it has ever been in its 67 model year history, which means there has never been a better time to try some other big changes to the brand. We know the Corvette name means a lot to people, but if a Corvette SUV allows GM to make us some even cooler sports cars, we might have to get on board.