Pickup trucks are the most accessorized vehicles on the market, and every lifted Ford F-150 or Ranger done up via the aftermarket is money left on the table for the automaker. That’s why, finally, Ford Performance Parts is offering lift kits for Ford Ranger and F-150 pickup trucks for customers to enjoy a validated suspension upgrade for taller ride height and improved off-road performance, highlighted by Fox shocks. 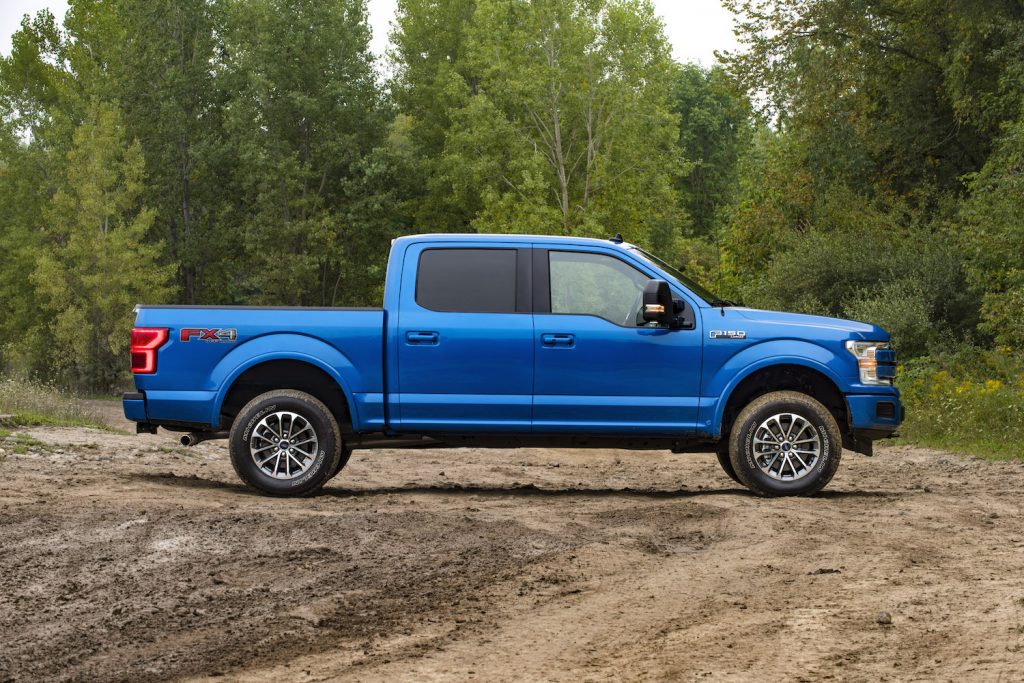 Ford says that the majority of both Ranger and F-150 trucks are purchased with four-wheel drive, and to us, adding this official lift kit seems like the logical next step. Beyond adding additional ground clearance. In total, the dealer-installed off-road leveling kits for Ranger and F-150 include:

Ford Performance and Fox worked hand-in-hand to to develop unique internal valving for the shocks, and both Ranger and F-150 see improvements to front ground clearance, as well as approach and breakover angles. The 2019 Ford Ranger sees an approximate 21 percent increase in approach angle and a 10 percent increase in breakover angle. It’s not quite a Ranger Raptor, but it’s sure to help Ford take the fight to the Toyota Tacoma TRD as well as the Chevrolet Colorado ZR2.

Meanwhile, a Ford says that an F-150 with a 145-inch wheelbase (SuperCab Styleside) sees an approximate 22 percent increase in approach angle and 7 percent increase in breakover angle. The kit could be appealing for those not quite looking for a more extreme Raptor, but instead more in line with the sandbox of the Ram 1500 Rebel and upcoming Chevrolet Silverado ZRX.

Development and testing for the leveling kits included very Raptor-like high-speed off-roading in Borrego, California, and low-speed rock-crawling in Arizona to optimize for a variety of off-road driving experiences.