The Dodge Viper may not be made today, but it remains legendary. The successor to the Shelby Cobra packed quite the punch for its time, and the looks remain fantastic to this day. For example, the Dodge Viper RT/10 from the 2001 model year produced 450 horsepower and 490 lb-ft of torque at the crank. Those were terrific numbers back then, but as the automotive industry is constantly advancing, its V10 was left behind, but that doesn’t mean it can’t relive some of its former glory.

The throtl team, consisting of Mickey Andrade, Evan Beckerman, Quinn Clark, and Ricky Fernandez, have challenged themselves to take the V10 from a 2001 Dodge Viper RT/10 and replace it with a supercharged V8. The Dodge Hemi Hellcat in Redeye specifications produces 797 ponies and 707 lb-ft of torque which will see the Viper with some heavy upgrades. However, it’ll definitely steal the spotlight during the Roadkill Nights event as the sports car weighs in at 3,560 pounds, while the non-widebody Challenger SRT Hellcat Redeye weighs 4,415 lbs.

Dodge supplied the throtl crew with the Hellcrate Redeye 6.2-liter Hemi engine and control unit, as well as a six-speed manual in the guise of the Tremec T56 that’s capable of handling over 700 lb-ft of torque. Additionally, the team has been given $10,000 for any other parts they might need to complete their build in time for the legendary event.

The Hellcat Redeye-swapped Dodge Viper will be raced on August 13th as part of the 2022 Dodge Direct Connection Grudge Match. The match will be a central part of the MotorTrend Presents Roadkill Nights Powered by Dodge. The annual event featured sanctioned street racing on Woodward Avenue in Pontiac, Michigan.

If you didn’t know, the Dodge Viper was discontinued in 2017 after Fiat Chrysler canceled the V10 sports car in October 2015, citing sales and safety regulations that required side curtain airbags being the cause. 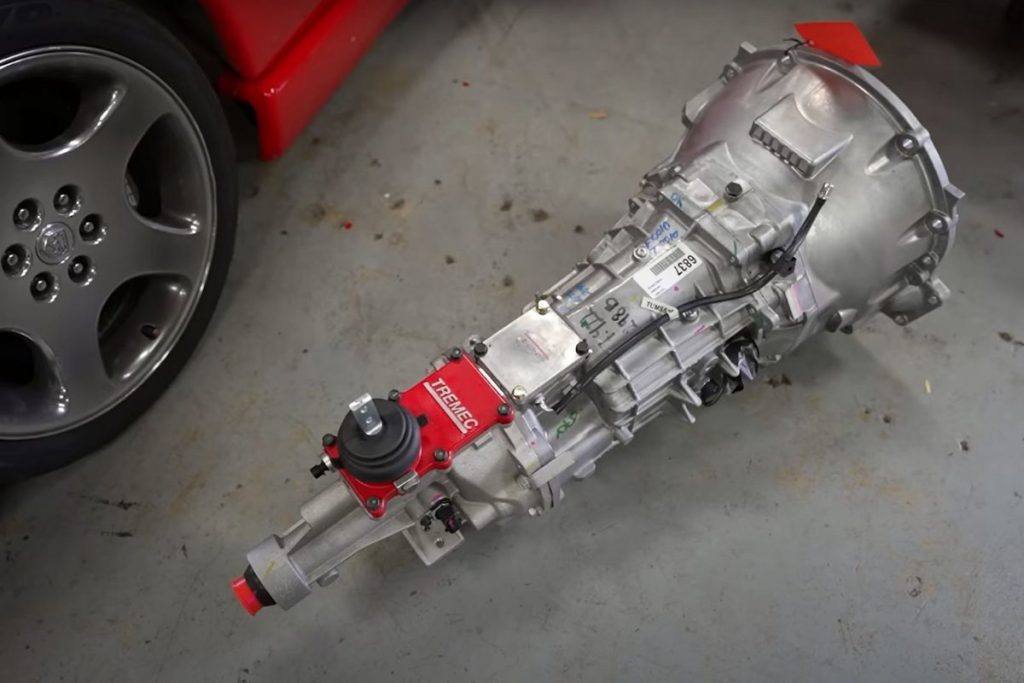