The 2021 Ford F-150 is shaping up to be the truck Ford needs to continue it’s dominance in the light-duty, full size pickup segment. One of the most intriguing aspects of the new truck is the amount of options and features Ford has crammed into it, such as the built-in generator. Unfortunately, according to CarsDirect, the new F-150 will be missing out on two of those many options. One is the 3.0L Power Stroke V6 engine, while the new max-recline seats will arrive late, as well.

It’s unclear why these options will be late, but it’s likely on the production or supplier side of things due to the Coronavirus pandemic still taking its tole on manufacturing. We also haven’t gotten specs on the diesel yet, but the engine is a carryover from the previous generation model, where it makes 250 hp with 440 lb-ft of torque. Expect the new model to be very similar, if not the same specs. If a customer would have chosen a diesel for the slight fuel economy improvements, this may push them down the route of the first ever hybrid F-150 instead. This will not only be the most fuel efficient 2021 Ford F-150 powertrain, but also the most powerful, beating even the Coyote V8 model. Unsurprisingly, that also makes it the most expensive engine option.

It’s also sad to see the max recline seats unavailable at launch. They are only available on King Ranch, Platinum, or Limited trim levels, and fold to almost 180 degrees. Ford says this would allow people to take a mid-day nap in their truck, or could be used for camping. It’s only a $340 option, a small price to pay when it the truck can easily get to $70,000 in higher trims, and even top out at over $80,000.

We don’t have any word on when these two options will come back to the lineup, but hopefully they won’t be gone for too long. 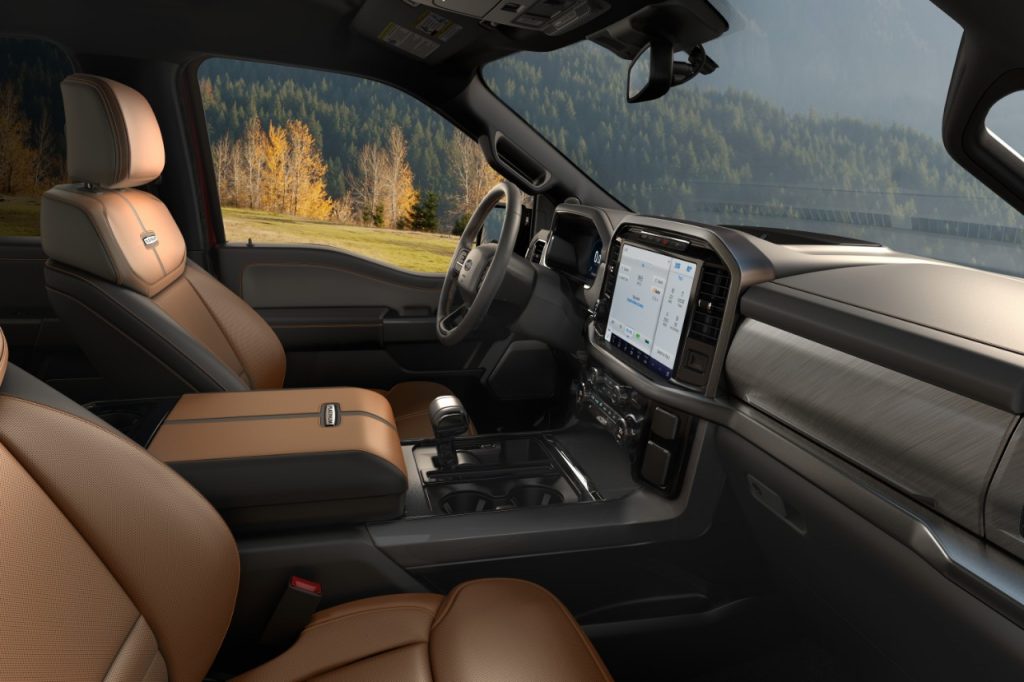