Don’t make fun of the Dodge Journey. For what it is and what it does, and serves a purpose wonderfully. It’s sheetmetal may not be as controversial as a Tesla Cybertruck, and its underpinnings may not be all that new, but it’s the most affordable three-row crossover SUV on the market today. And for most people, that’s everything. The truth is that vehicles continue to get more expensive, and as things have inflated, the Journey has been preserved in time. However, its pedestrian persona prevents it from parading with its more powerful compatriots. It’s not exactly a mascot for the Brotherhood of Muscle, is what we’re trying to convey here. That may soon change with its replacement.

The Dodge Charger, Challenger and Durango serve as a core for the brand’s performance intentions, and it sounds like there will soon be a worthy addition to that lineup.

According to the sources of Mopar Insiders, FCA is working on a new 5-passenger performance SUV for the Dodge brand that will be based off of the Giorgio architecture currently seen in the razor-sharp Alfa Romeo Giulia and Stelvio. With this comes rear-wheel-drive, with optional all-wheel-drive. 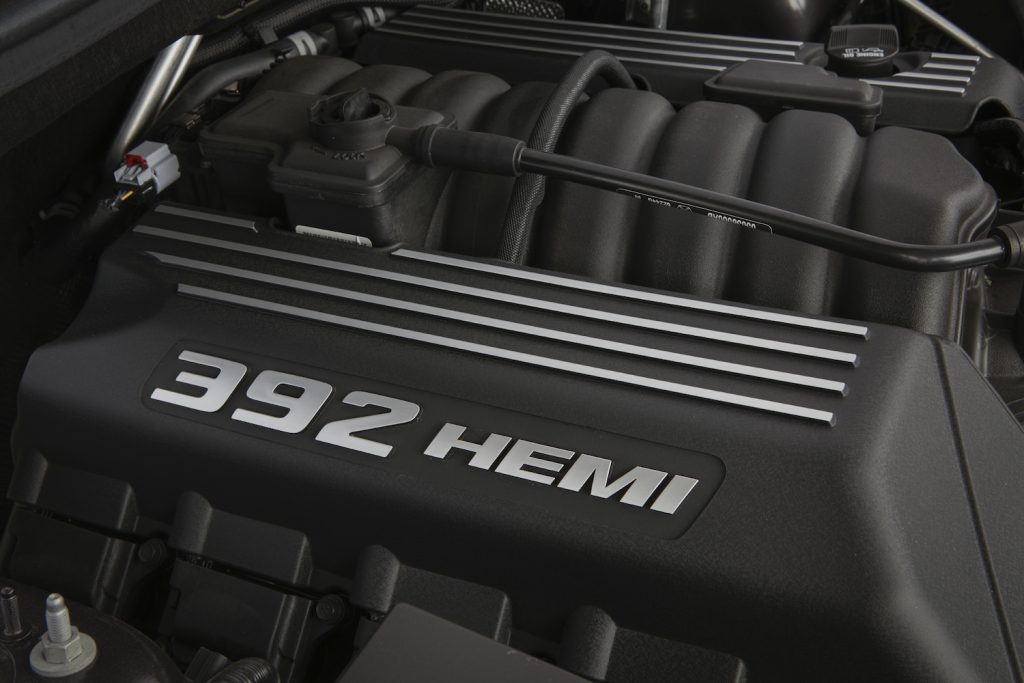 This same architecture is alleged to underpin the next-generation Jeep Grand Cherokee, as well.

While the DNA of the upcoming Dodge performance SUV may sound very European, elements of American muscle are reportedly being weaved into its makeup, as well. For instance, the Mopar enthusiast outlet claims that a Hemi V8 will be an optional powertrain, while a Scat Pack model is also being pieced together also. Sounds delicious.

We can only speculate about other engines at this time, but considering that FCA patented a turbocharged straight-six engine, and that the company placed a massive order for hybrid-ready 8-speed transmissions from ZF to be ready by 2022, it’s likely that this upcoming Dodge performance utility vehicle will share a lot of propulsion personality with its future brand stablemates.

The report says to look for this new exciting SUV around the 2022-2023 timeframe.