While turbocharged inline-six engines are synonymous with the likes of BMW and Toyota, it has been long rumored that the unlikely FCA is developing one of these smooth revving motors. It seems now that the new six-cylinder is indeed in development, courtesy of a newly discovered US Patent and Trademark Office filings for an engine codenamed GME-T6. It could find itself as the base engine for the next-generation Dodge Challenger and/or Dodge Charger, as well as several other important vehicles in the FCA fleet, such as the next-gen Jeep Grand Cherokee.

The return of the Slant 6 engine? Like this new GME-T6, the original Dodge Challenger base engine was a straight-six, as well.

The new GME-T6, or Global Medium Engine Turbo-6 patent filing was first discovered by the folks over at MoparInsiders. It appears that the patent was filed by FCA in November of 2017, before being granted on April 2nd of this year. The patent drawing bears a lot of similarities to FCA’s GME-T4 turbocharged inline-four, though it features a newly designed EGR system and the obvious two extra cylinders. The outlet further claims that this new engine will be available in various outputs, ranging from around 360 horsepower on up to more than 500 horsepower. While we at MC&T can’t confirm these figures at this time, plenty of inline-six engines of yore have been capable of these output ratings.

While we tip our hats to MoparInsiders, we’d like to put a few more things together. FCA executive Tim Kuniskis has made it a point that electrification will indeed be a play in Dodge’s muscle car future, but with the angle of adding performance, rather than being strictly about compliance. Moreover, FCA has placed a major order with German supplier ZF Friedrichshafen for hybrid-ready eight-speed transmissions, with production scheduled for 2022 – just in time for the 2023 model year, when the current-generation Charger and Challenger are expected to run their course. ZF currently supplies all of the eight-speed autos in RWD applications, and they’re considered some of the best boxes on the market. Furthermore, the supplier deal inks the second-largest order for a transmission the company has ever seen. This means we can expect some kind of hybridization on virtually every major FCA product from 2022 onward.

A straight-six turbo Dodge Challenger hybrid muscle car? The pieces are certainly fitting together for one.

Considering the fact that FCA has recently entered a conglomerate with PSA, it will be interesting to see what happens with the GME-T6 engine. FCA would have planned to use the new motor on both sides of the pond, and perhaps now it will find its way into some of the other 13 brands that are now a part of the world’s fourth-largest automaker.

While we are sad to see the number of V8 engines dwindle as regulations continue to tighten, we love the fact that FCA decided to develop a boosted inline-six instead of another overstressed turbo-four pot.

Does it signal the death of the Hemi? We don’t want to think about it. 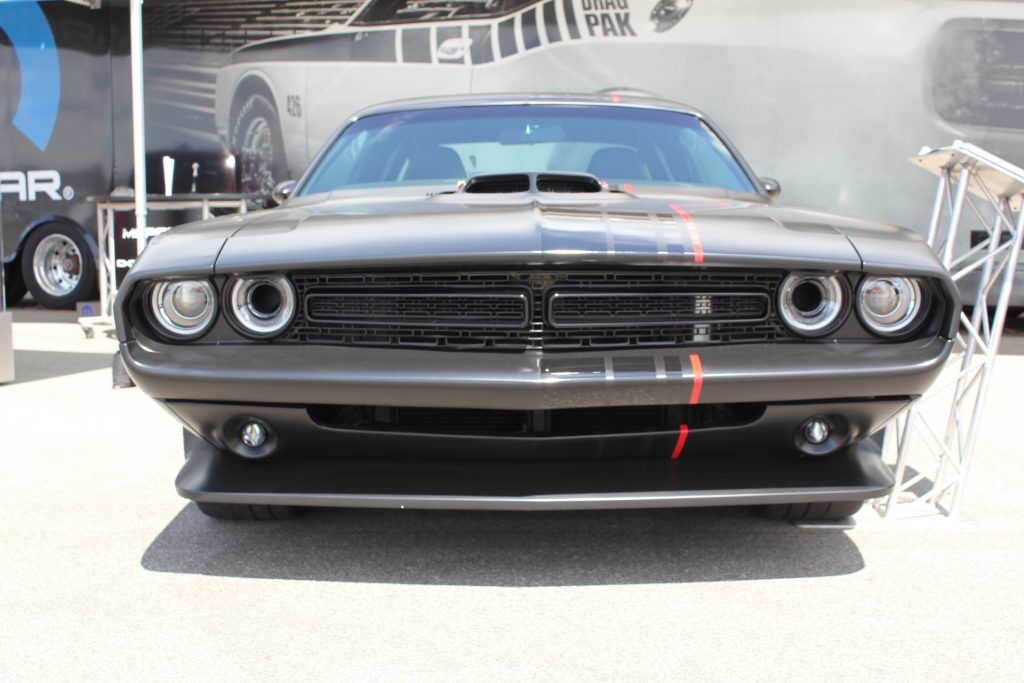